Abano Terme with Montegrotto Terme, represents one of the most known and important thermal towns in whole Europe and it’s famous for: 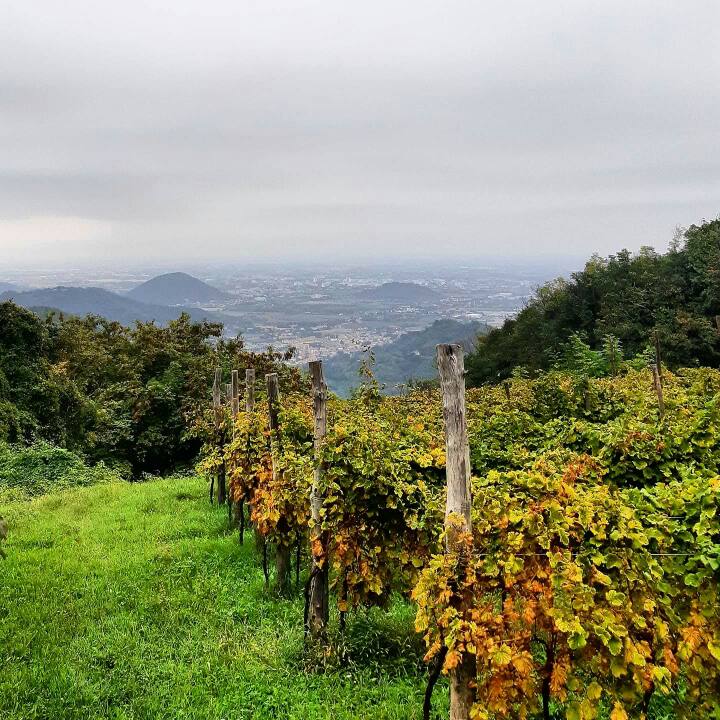 Euganean Hills have volcanic origin and are under guardianship of Regional Park Euganean Hills for their naturalistic heritage, flora and fauna, for their biking and walking trails and for the historical and architectural history of the 15 towns built in the territory. From the most famous and visited:

And if you like to have a wonderful sight of the euganean territory just take a walk on the several trails of the Hills, for example Pianoro del Mottolone, Monte Venda or dal Buso dei Briganti. Another way to visit the territory is the Nordic Walking, a widely practiced discipline to free your mind and get in a good shape.